As Bama Dining continues its efforts to reduce meat consumption and increase vegetarian and vegan options, the administration has sought to purchase products locally in the name of sustainability. As stated on the Bama Dining website, all Bama Dining managers are required to purchase locally grown and produced products whenever available. Bama Dining receives its locally sourced produce from FreshPoint. Bread is purchased from the local Flowers Bakery in Tuscaloosa, and milk is purchased from the local Dairy Fresh distributor. In addition to the local food purchasing, Bama Dining also provides fair trade coffee. Fair trade coffee must meet strict international criteria, provide credit to farmers and give technical assistance to farmers. "Regulations and the high demand for resources make it nearly impossible to partner with a local farm, but produce does come from local producers," McVeagh said. Due to the high volume of students at The University of Alabama, a local farm would not be able to sustain the food needs on campus. As a result, locally sourced produce is received from FreshPoint, which is North America's largest wholly owned produce distributor. While it remains to be seen whether a local farm partnership is in Bama Dining's future, for now, the administration plans to continue its efforts to purchase local. The principal obstacle that Bama Dining faces in its food sustainability efforts is the funds that are needed to be sustainable. Patridge and McVeagh said that due to the size of Alabama's campus, it takes a significant amount of resources to be sustainable. With a campus of nearly 40,000 students, Bama Dining has the responsibility of feeding a small city, so to speak. Environmentally sustainable resources and products are generally more expensive than their unsustainable counterparts. McVeagh and Patridge said another obstacle is students' lack of engagement in reducing food waste. Food sustainability is just as much about proper disposal as it is production and consumption. They said the first step toward furthering the cause of food sustainability on campus begins with awareness. The efforts ideally need to be student-led, such as with student ambassadors. The students are the force behind The University of Alabama's campus, and the fight for food sustainability is no exception. Being mindful of recycling and putting trash in the correct place are small things that ultimately can make a difference. The University of Alabama Environmental Council understands how difficult it is to live sustainably on campus, especially as a freshman living in the dorms. However, students can still actively participate in sustainable practices despite challenging circumstances. "We are actively working to improve the sustainability on campus, whether it be through recycling practices, working with Bama Dining to reduce the amount of plastic in the dining halls, and, hopefully, to start a community garden on campus. If you are truly passionate for sustainability, it's the place to be," said Megan Neville, the co-director of social media for the organization and a freshman majoring in hospitality management. In addition, the Environmental Council provides other ways in which students can become involved in the efforts towards sustainability. "Other ways students can engage in sustainable practices on campus is to bring their own reusable utensils to the dining halls, use reusable bags at the grocery stores, ditch plastic water bottles for a reusable one, carpool or utilize the Crimson Ride buses, and consider reducing their meat and animal product consumption. It may seem silly to suggest such small, simple things, but once you start doing a few of them, your impact truly adds up," Neville said. McVeagh brought up the shopping cart model that the grocery store Aldi utilizes and how it represents, in his view, the ideal model of food sustainability. In this model, Aldi shoppers pay 25 cents to use carts, and then, when they return the cart, they receive their deposit back. Such a model represents how consumers should treat the environment with respect, and this idea is the foundation for food sustainability. Without a healthy environment, food sustainability cannot thrive.

CONTINUED FROM PAGE 1A

Charles Scribner, the executive director of the Black Warrior Riverkeeper, a local chapter of the national Waterkeeper movement, said politicians should not make it seem as if economic health is incompatible with environmental health. Nearly 67% of adults in the United States believe the government is not doing enough to control climate change according to a 2019 Pew Research Center study. In a recent press release, the United Nations Intergovernmental Panel on Climate Change warned that inaction regarding the environment and climate will pave the way for future disaster. "To avoid mounting loss of life, biodiversity and infrastructure, ambitious, accelerated action is required to adapt to climate change, at the same time as making rapid, deep cuts in greenhouse gas emissions," the Intergovernmental Panel on Climate Change wrote. While the report said the infrastructure and tools necessary to combat climate change are presently available, and the world could halve emissions by the year 2030, emissions must peak by the year 2025 to keep global warming under 1.5 degrees Celsius, or 2.7 degrees Fahrenheit, a threshold for continuing on with a comfortable life.

Economic and environmental health are compatible

When politicians say or imply that folks must choose between the environment and the economy that is a false choice. CHARLES SCHRIBNER 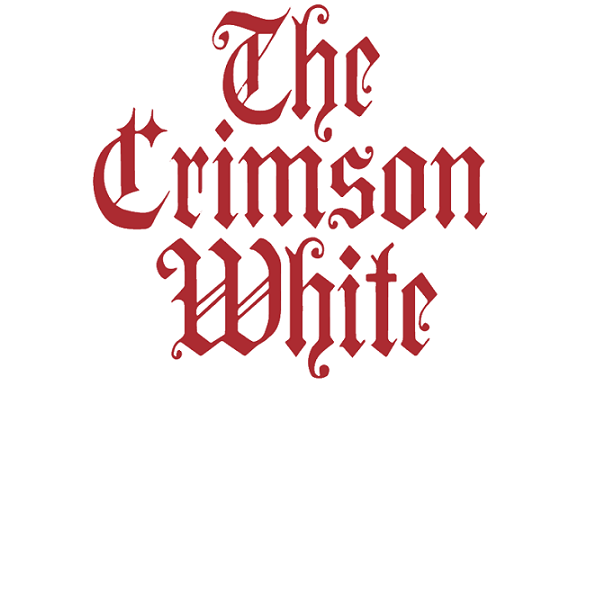